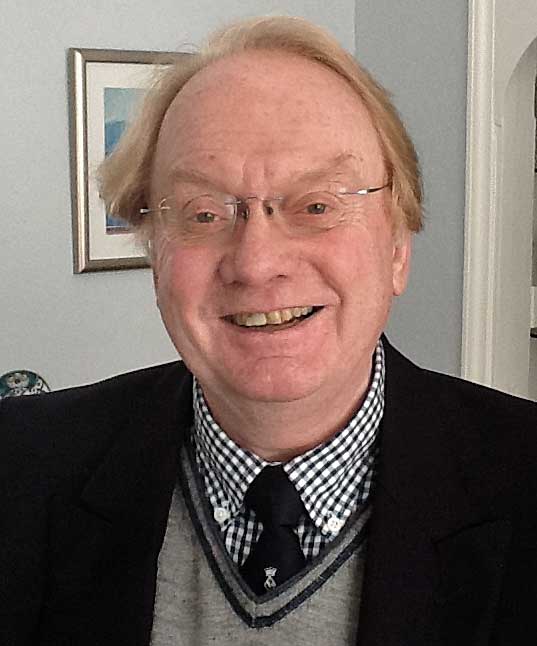 Born and educated in King's Lynn, Tony first attended and stewarded at Festival events with his future wife whilst in the Sixth-Form. Returning to Lynn in 1970 after a law degree at Cambridge to join a local firm of solicitors, he was soon invited by Lady Fermoy to become Honorary Secretary of the Board, a post that he has held ever since. Devoted to classical music in all its forms, he has been anxious to ensure that the Festival continues to maintain the highest standards set by its Foundress.

Ten years ago he became joint Vice-Chairman of the Board and was appointed a Deputy Lieutenant of Norfolk in 2003  In recent years, he has discovered, to his delight that by joining King's Lynn Festival Chorus he has been able to help to make the music that he loves so much in a Festival that he has supported for all his adult life.

Covid Safety Information
We are monitoring the current Covid-19 situation closely and your attendance at our events is based on current guidelines and subject to change at any time as a result of government recommendations or requirements. All audiences over the age of 11 must wear a face covering when attending an event, unless exempt. Face coverings can be removed when eating or drinking. Our audiences' safety is paramount and we will do everything we can to notify ticket holders of changes to events due to Covid-19 or other factors. Please check the News Section for updates.