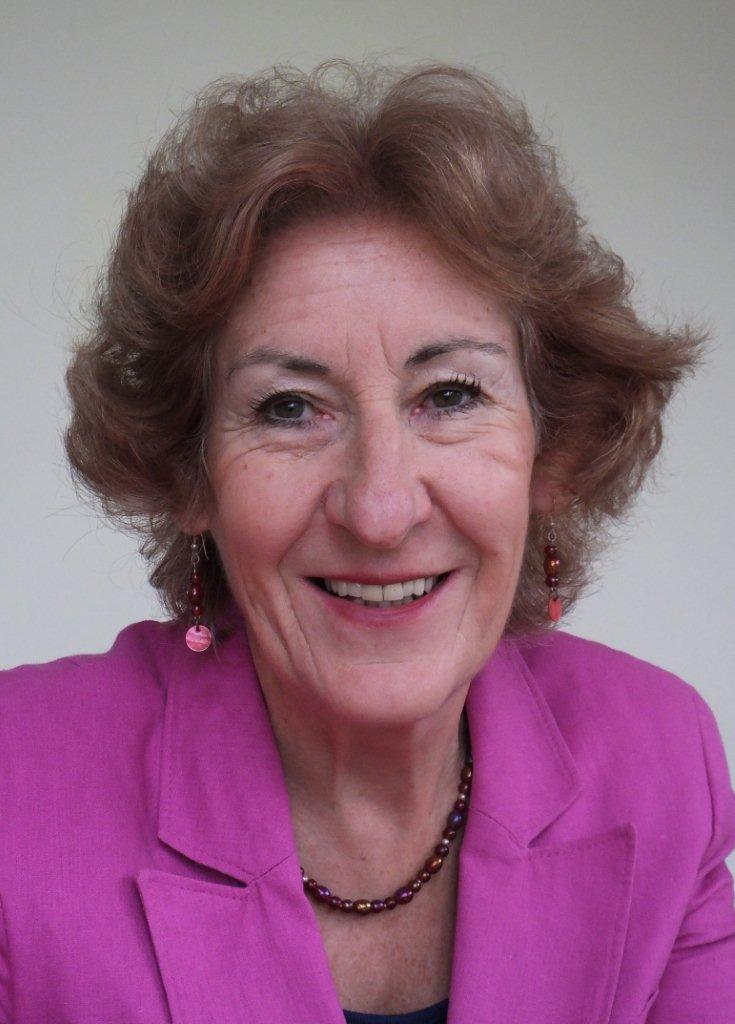 One of my early childhood memories is of my parents enthusing about the wonderful King’s Lynn Festival concerts they had attended featuring names such as the Halle Orchestra and Kathleen Ferrier. Even then I sensed that the festival was something very special.

Later, during 25 years working as a journalist for the Eastern Daily Press, I discovered for myself the extent of the festival’s influence, with top-class concerts and other events enriching the lives of local people as well as attracting visitors from all over Britain and abroad. Reporting on and reviewing festival events was a highlight of each year.

So it was a privilege to be invited to join the festival board when I took early retirement from the EDP in 1998. In tandem with board membership, I was the festival’s press officer for 14 years and succeeded Alan Pask as chairman in 2012.

It is a great honour to be elected to lead an enthusiastic group of directors and staff, all determined to maintain the best traditions of Lynn Festival while taking it forward to meet the challenges of a tough economic climate and the competition from the many other festivals which have sprung up in recent years.

Our goal is to stage high-quality programmes with broad appeal which help keep Lynn on the national map and also makes a significant contribution to the tourist industry in West Norfolk.

Covid Safety Information
We are monitoring the current Covid-19 situation closely and your attendance at our events is based on current guidelines and subject to change at any time as a result of government recommendations or requirements. All audiences over the age of 11 must wear a face covering when attending an event, unless exempt. Face coverings can be removed when eating or drinking. Our audiences' safety is paramount and we will do everything we can to notify ticket holders of changes to events due to Covid-19 or other factors. Please check the News Section for updates.